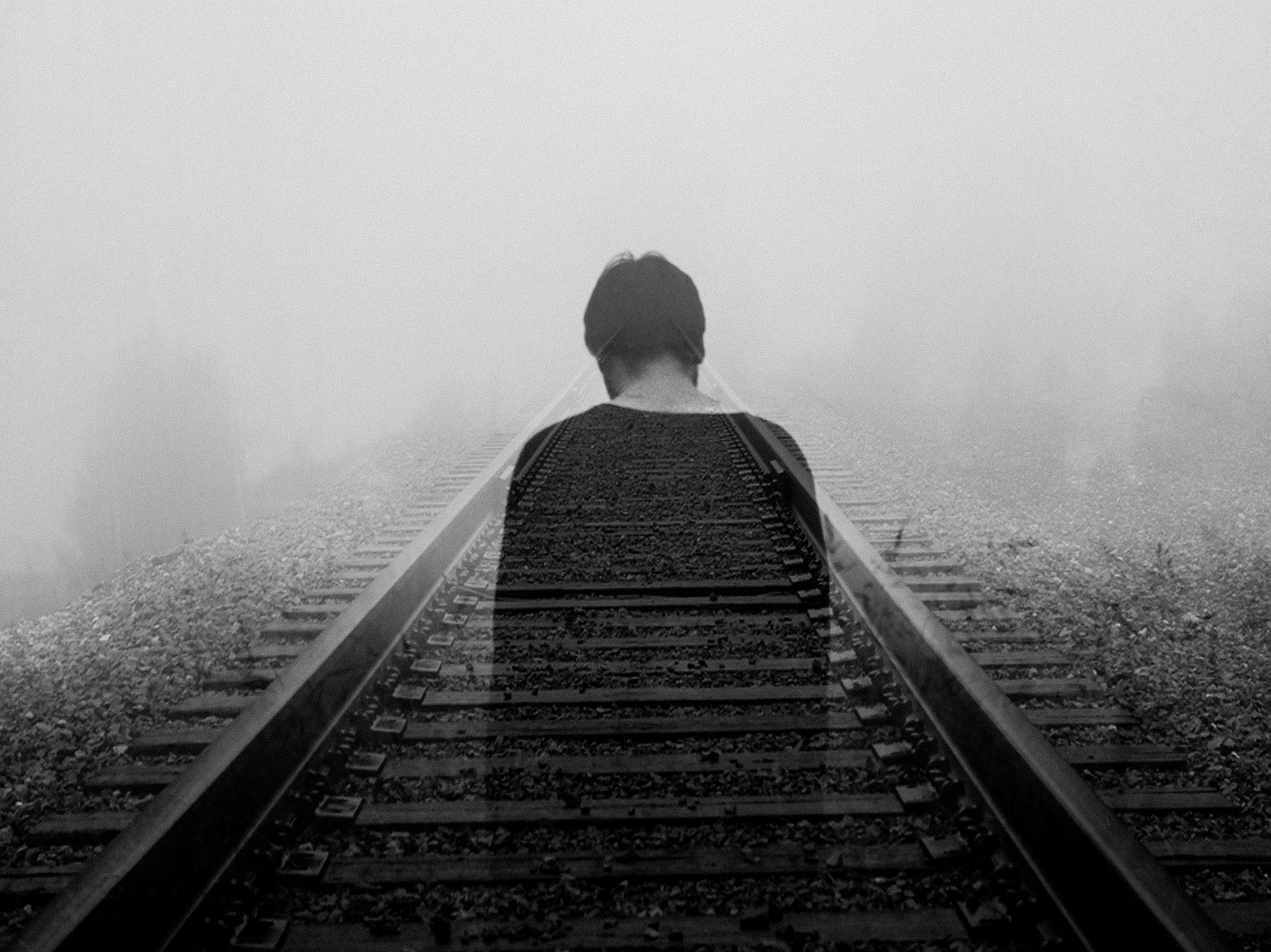 Depression hurts. It is one of the most heartbreaking diseases (literally) in our modern world. Depression hurts, not only in the mental realm, but in the physical as well. This goes unnoticed by many people, who associate depression with some intangible malady affecting only the mind. Symptoms vary, but there are some recurring ones. These may include attitudinal changes where one loses interest in activities that were previously enjoyed, a social aloofness that separates one from family and friends, or a different, darker outlook on the world and its inhabitants.

These are the common, non-physical symptoms of depression, but depression can also hurt physically and acutely. For example, the chemical foundation behind depression can cause headaches and aggressive migraines. This may affect sleep, which in turn affects how the body performs the next day, creating a vicious cycle of pain. With lowered sleep levels comes a decreased ability to deal with pain. Aches become more apparent and serotonin levels in the brain become inadequate to raise one from depression. Stomachaches may also become a problem, causing one to eat less and lose weight, which hurts overall physical performance.

Depression can also affect broader body systems. For example, studies have found that a drop in mood hurts bones. The body cannot rebuild bone as it should and this may even lead to osteoporosis. Depression can also affect the immune system, wreaking havoc on the ability to fight foreign invaders and, in some cases, may even cause the body to turn on itself. Guttate psoriasis, for example, may occur when stress levels break through the body ís norm